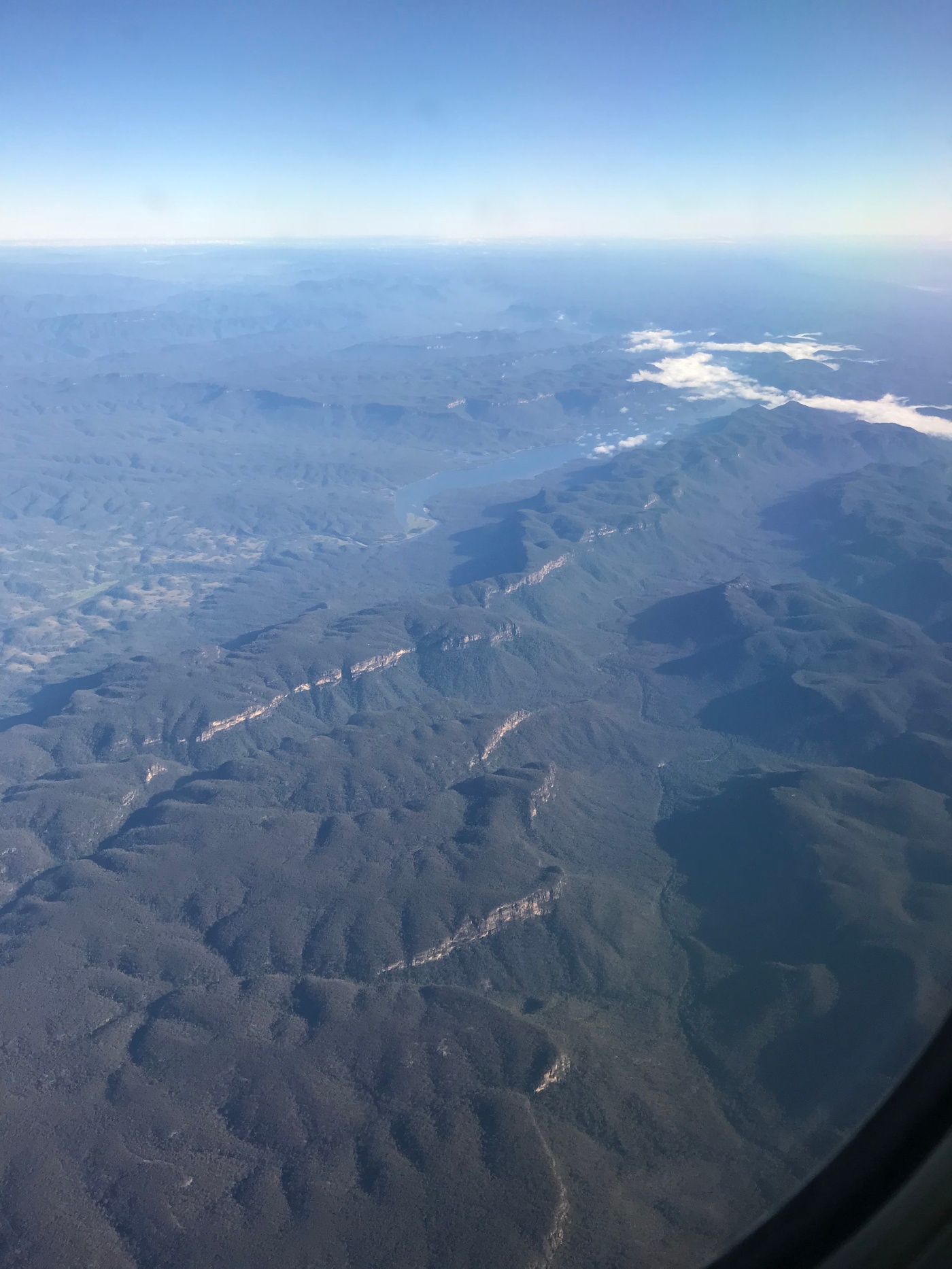 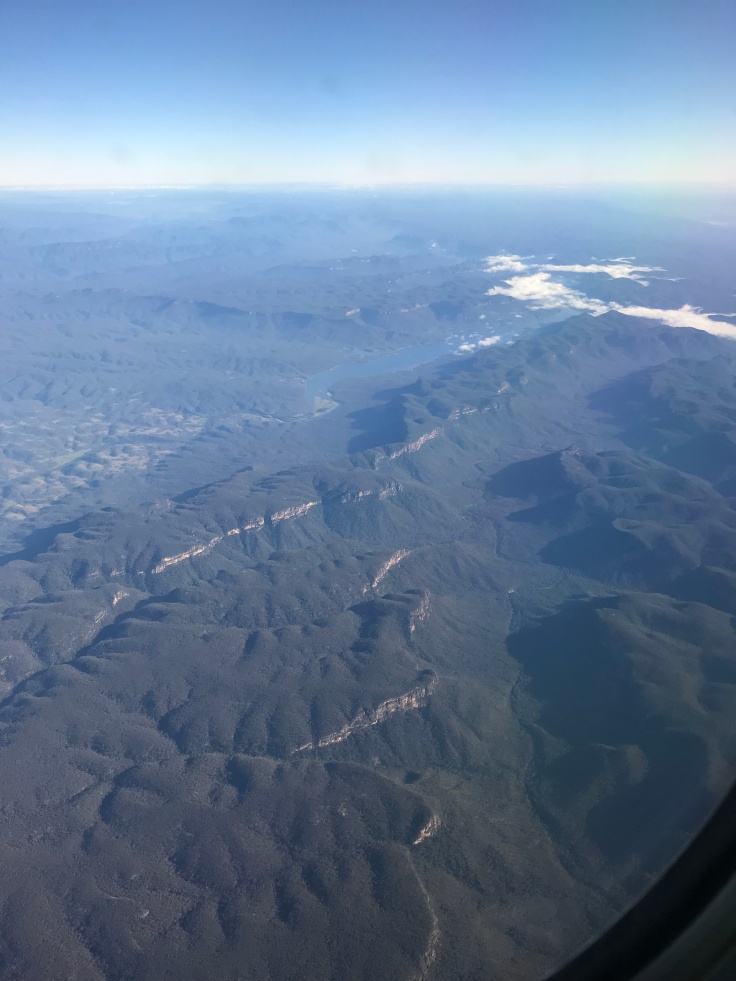 So that was the year that was. 2017. Quite the mixed bag in sustainability terms for both this neck of the woods, and globally:

From a personal perspective I can say I’ve had a cracker of a year, working with some amazing folks, doing some great things:

So back to the wider world and a myriad of other macro-trends and drivers going on – more extreme weather events and increasing direct physical evidence of climate change, Brexit and the political fragmentation of Europe (see Catalonia, Scottish independence movement, continuing struggles over the Euro etc etc), ongoing and increasingly marked social inequality, population increase and population movement, political polarisation and so on – what can we potentially expect in 2018?

Well, if I had a crystal ball and could tell you the direct answer to that I probably wouldn’t be sitting here typing right now! There are somethings that are known and more obviously heading our way, some waves that will come crashing down on our shores, some waves that will continue to build momentum out at sea for a while to come. Some things a little way off on the horizon yet, out in the wide blue yonder…. 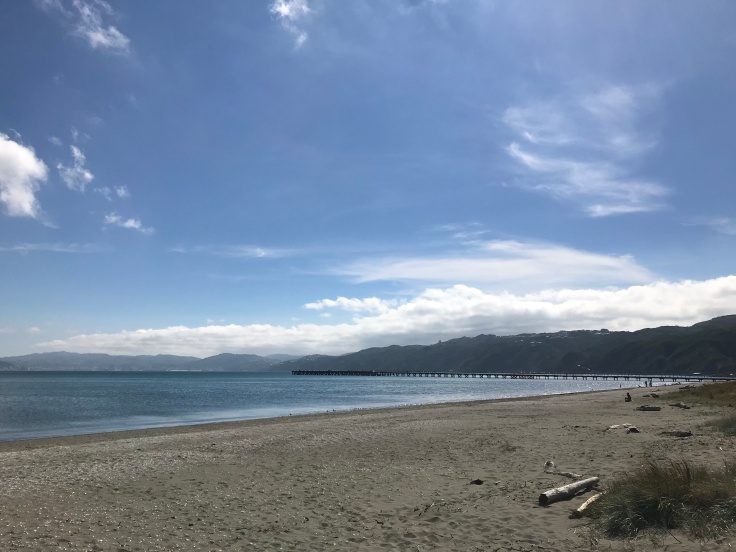 Here’s my look ahead (in no particular order) at the sustainability picture for 2018 – what’s coming, where we’re headed and what might shape our collective directions:

It’s an exciting time, and plenty to look forward to in the year to come. Thanks for reading in 2017, all. Have a relaxing (and sustainable) holidays and if I don’t manage to squeeze in another post before year’s end see you all on here for more musings in 2018.